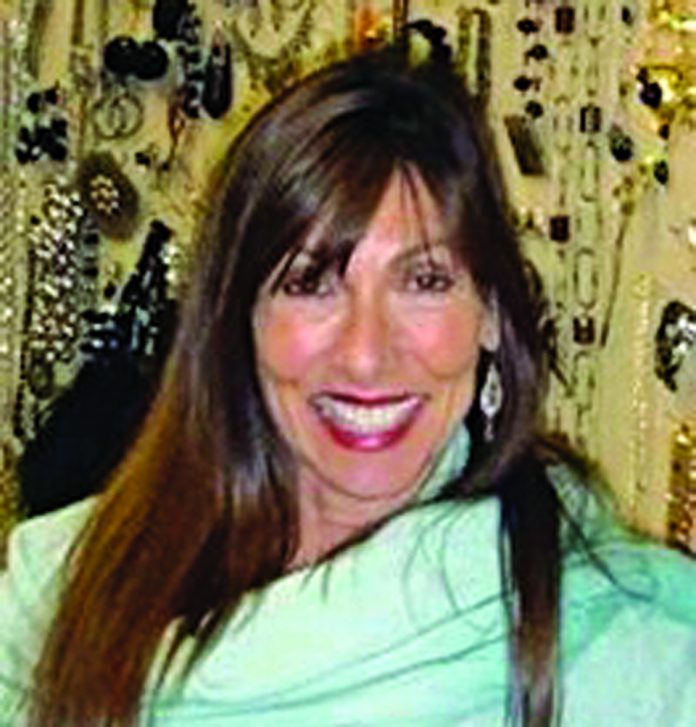 Jewish women are, and always have been, change agents in Hollywood. Jewish Women’s Theatre (JWT) will present a performance and panel that looks at the evolving role of these
smart, talented, aggressive and influential women on Sunday, Feb. 11 from 10 a.m. to noon at The Braid, JWT’s performance and art space, 2912 Colorado Ave., Santa Monica.

The morning program will begin with a performance about Hedy Lamarr, an Austrian-born actress who not only had a successful movie career, but also invented a radio guidance system that enabled Allied torpedoes to reach their targets without being jammed by the Axis powers. Louis B. Mayer referred to her as “the world’s most beautiful woman.”

But that’s not all.

Her contributions to technology were recognized with her induction into the National Inventors Hall of Fame in 2014.

The legacy of these multi-talented women will be discussed by a panel of Jewish women who are working in Hollywood today.

The panelists work both in front of the camera and behind the scenes. They will discuss their personal careers, what they are doing to promote positive images of Jewish women on screen and how they are smashing the entertainment industry’s glass ceiling and much more.

· Olivia Cohen-Cutler — During her 40 year career as a television
executive, Cohen-Cutler served in various legal and executive capacities in the entertainment industry in NY and LA. She spent 29 years at ABC, where she initially led the Labor Relations department and went on to become Vice President of Standards and Policy.

· Debra McGuire – Best known as the costume designer for FRIENDS.
McGuire has been nominated for 11 Emmy Awards. She has designed costumes for Al Pacino and Helen Mirren, while working for David Mamet, and has done multiple projects for Judd Apatow and Jake Kasdan. She is currently finishing the seventh season with The New Girl.

· Sarah Platt – With over a decade of experience as a filmmaker,
Platt’s credits include work with Warren Beatty, Billy Ray, Phil Alden
Robinson, Duncan Jones and Gregory Hoblit. Her true passion as a filmmaker is working with up-and-coming talent to develop their voices for the screen and their story and characters for the page.

· Rena Strober — Strober began her musical career on Broadway, andshe did national tours and played in local theatres. She was in Les Miserables, Fiddler on the Roof and Zhivago. Since moving to LA, she has guest starred on VEEP, Shameless, and Big Bang Theory and has voiced hundreds of characters for Disney and other animation companies.

The Jewish Women in Hollywood panel will be moderated by Arlene Sarner, a writer and award-winning producer, who has written for every major movie studio, including Universal, Fox, Columbia, Paramount, Disney, Warner Brothers, Tri-Star, and Orion, as well as TV networks ABC, CBS, CBC, and VHI. Her film work includes Academy Award-nominated Peggy Sue Got Married and Blue Sky, starring Jessica Lange in her Academy Award-winning role.

Jewish Women in Hollywood: Gamechangers will take place on Sunday, Feb. 11 from 10 a.m. to noon at the Braid, 2912 Colorado Ave., Ste. 102 in Santa Monica.
Tickets are $20 and include a light brunch. To purchase tickets, visit www.jewishwomenstheate.org

JWT, recently voted “Best Live Theatre on the Westside” by The Argonaut, provides a home for the diverse and eclectic community of artists and creators who comprise LA’s Jewish women’s community.

At its home in The Braid Art and Performance Space in Santa Monica’s Bergamot Arts District, in intimate salons throughout the city, and on tour throughout the country, JWT hosts a variety of performances, classes and events. It is best known for staging and displaying traditional and contemporary work that provides a forum for the development, performance and showcasing of Jewish talent.