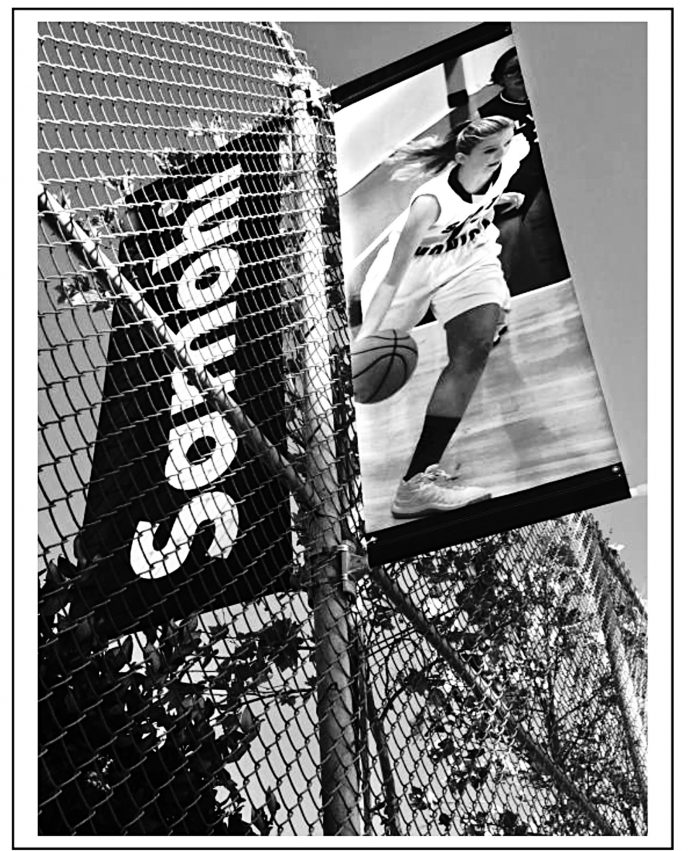 Previously, the first thought of Santa Monica High School visitors — after eyeing the flat expanse of ground where the Discovery building will be built — was “where AM I?” Now a new project aims to address that.

The “wayfinding and signage” project, paid for by voter-approved Measure ES bond funds, has these goals:

Miles Mazzie, an environmental graphic designer with the firm, said it was slightly unusual in that he’s often reimagining and replacing signage, not really starting from scratch.

As the project continues, Mazzie said people will see that the project employs Samohi iconography, like the ubiquitous Viking mascot, the slightly lesser-known nautilus (the name of the school yearbook) and the school crest.