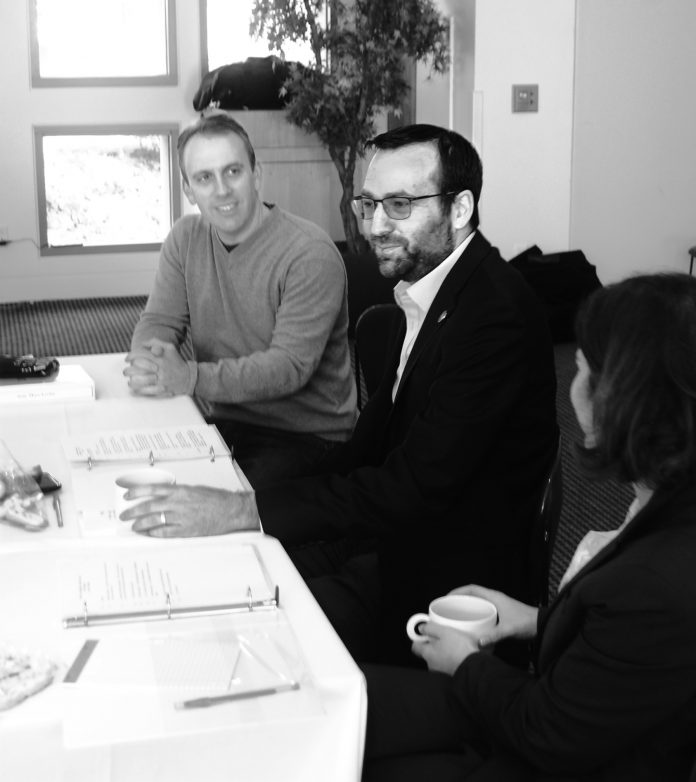 On a unanimous vote, Sen. Ben Allen (D – Santa Monica) was elected as the Chair of the California Legislative Jewish Caucus at a gathering of Caucus members in Los Angeles this week.
Allen is beginning his second term representing the Westside, Hollywood and South Bay of Los Angeles in the California State Senate.

“My Jewish upbringing instilled in me the values that I carry every day in my work in the legislature,” Allen said. “I am proud to be a part of a Jewish legislative body that leads with compassion, works to protect the vulnerable among us, and fights for justice. As the incoming chair of the Jewish Caucus, I commit to leading this group to vigorously support the values we hold dear: creating a vibrant and liberated Jewish community that cares both for ourselves and others.”

His goals for the caucus include expanding the work of the Caucus to supporting vulnerable communities—truly embodying the Jewish value of tikkun olam (repairing the world).
The California Legislative Jewish Caucus was established in 2012 by then-Assemblymembers Marty Block and Bob Blumenfield, and then-Speaker John Pérez. In just six years, the Jewish Caucus has grown to 15 state senators and assemblymembers. Sen. Allen is the first Los Angeles-based legislator to lead the Jewish Caucus in its current form.

As vice-chair, Sen. Allen was instrumental in helping to secure consistent state funding to support the Nonprofit Security Grant Program, which provides funding to organizations that are potential targets of hate-motivated violence.

This funding has been used by many organizations, such as Temples and Jewish schools, to strengthen their physical security in the face of threats and acts of intolerance.
Allen is a member of the Kehillat Israel Congregation. He is a graduate of the Jewish Federation’s New Leaders Project and the Anti-Defamation League’s Glass Leadership Institute. 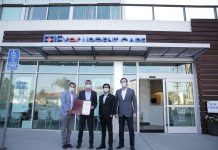